About Us Our Service Area

We proudly service these areas and more! 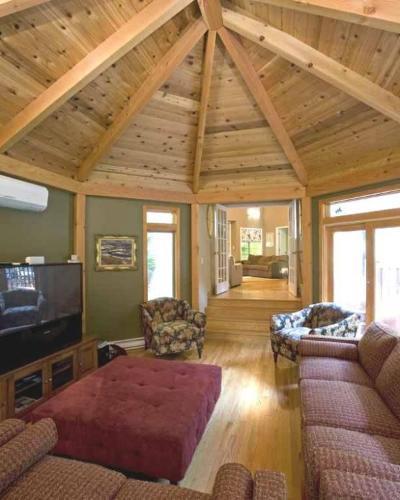 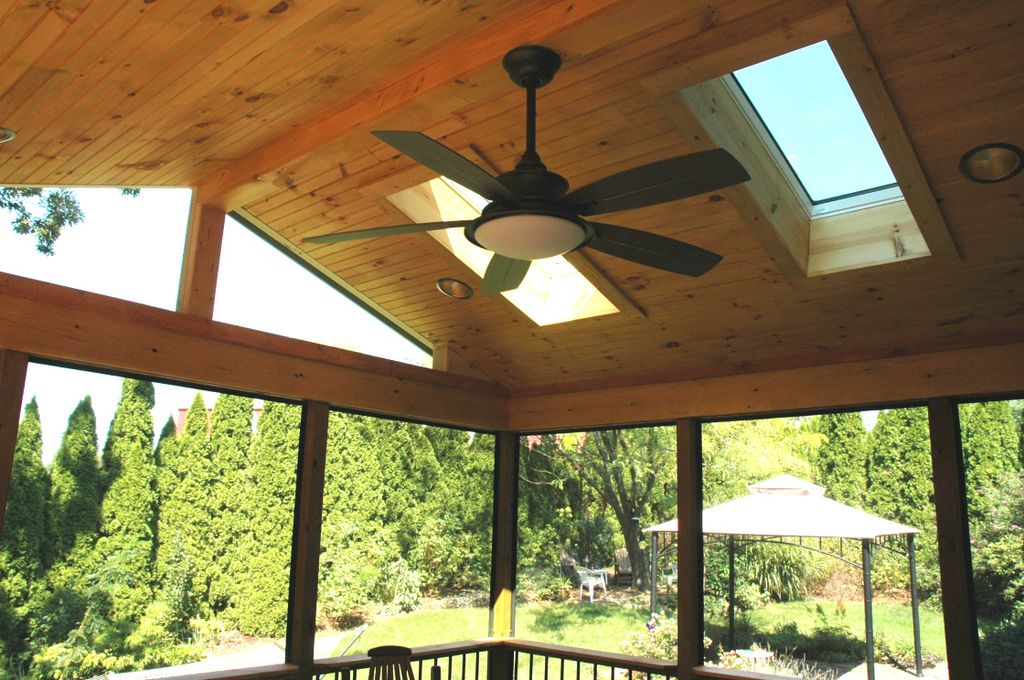 Covering 22.6 square miles and 12,453 acres Avon boasts 3 championship golf courses, almost 20 miles of maintained trails, including a section of the Farmington Valley Greenway and the scenic Farmington River. Avon was originally settled in 1645 as part of Farmington. It was known as Northington, or the North Parish of Farmington, until it was incorporated as a separate town in 1830, taking its name from the Avon River in England.

Cheshire is a town in New Haven County. The town is known as “The Bedding Plant Capital of Connecticut” because of Cheshire’s lively agricultural industry. Cheshire was also ranked among the top small towns to reside by both Money Magazine and Connecticut Magazine! 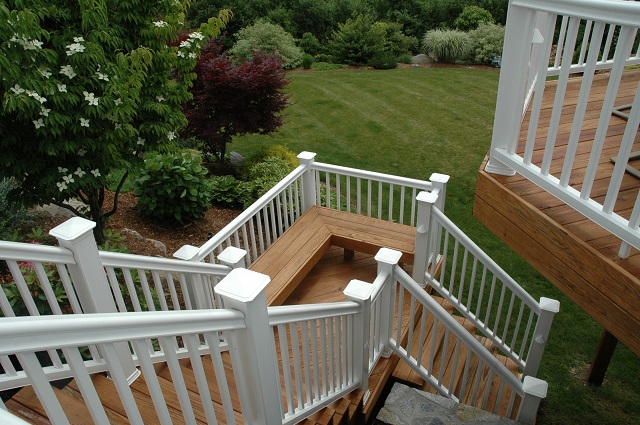 Farmington is located in Hartford County in the Farmington Valley area of Central Connecticut. 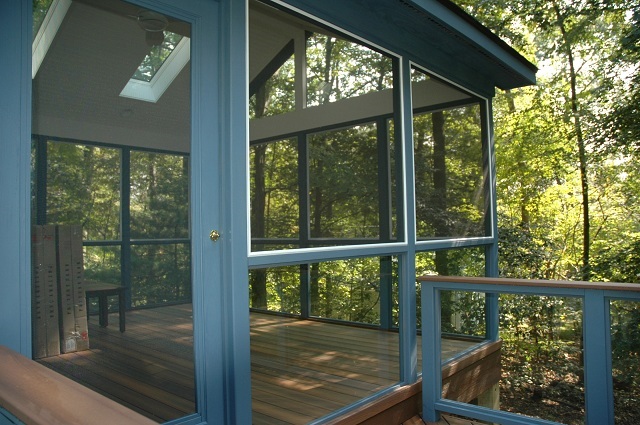 The Town of Farmington was incorporated in 1645. Known as the “Mother Town”, Farmington was partitioned into the towns of Avon, Bristol, Plainville, New Britain, Berlin, Southington, and Burlington. This history is reflected in the Town Seal. Today, Farmington comprises 28.7 square miles along the Farmington River. Farmington is a residential suburb in the Hartford Metropolitan area that has retained its distinctive character through maintenance of its historic districts and careful land use planning for the future.

How can we help? 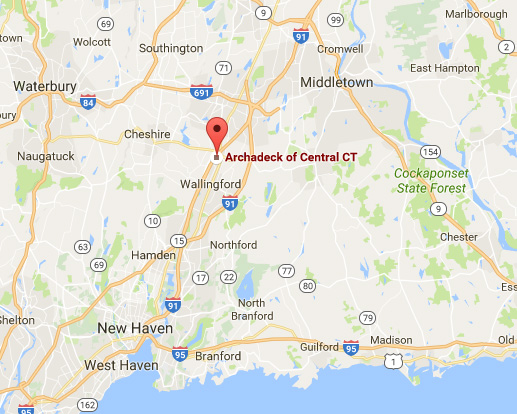 (click map to be forwarded to our Google map listing)

Madison is located in the southeastern corner of New Haven County. It occupies a central location on Connecticut’s Long Island Sound shoreline.

Madison was formerly part of Guilford and known as East Guilford. The area was first settled around 1650 on land bought from the Nehantic and Mohegan Indians in 1641. With population increasing, settlers sought separate parishes and the Society of East Guilford was incorporated in 1707, the Society in North Madison, called North Bristol, in 1953. 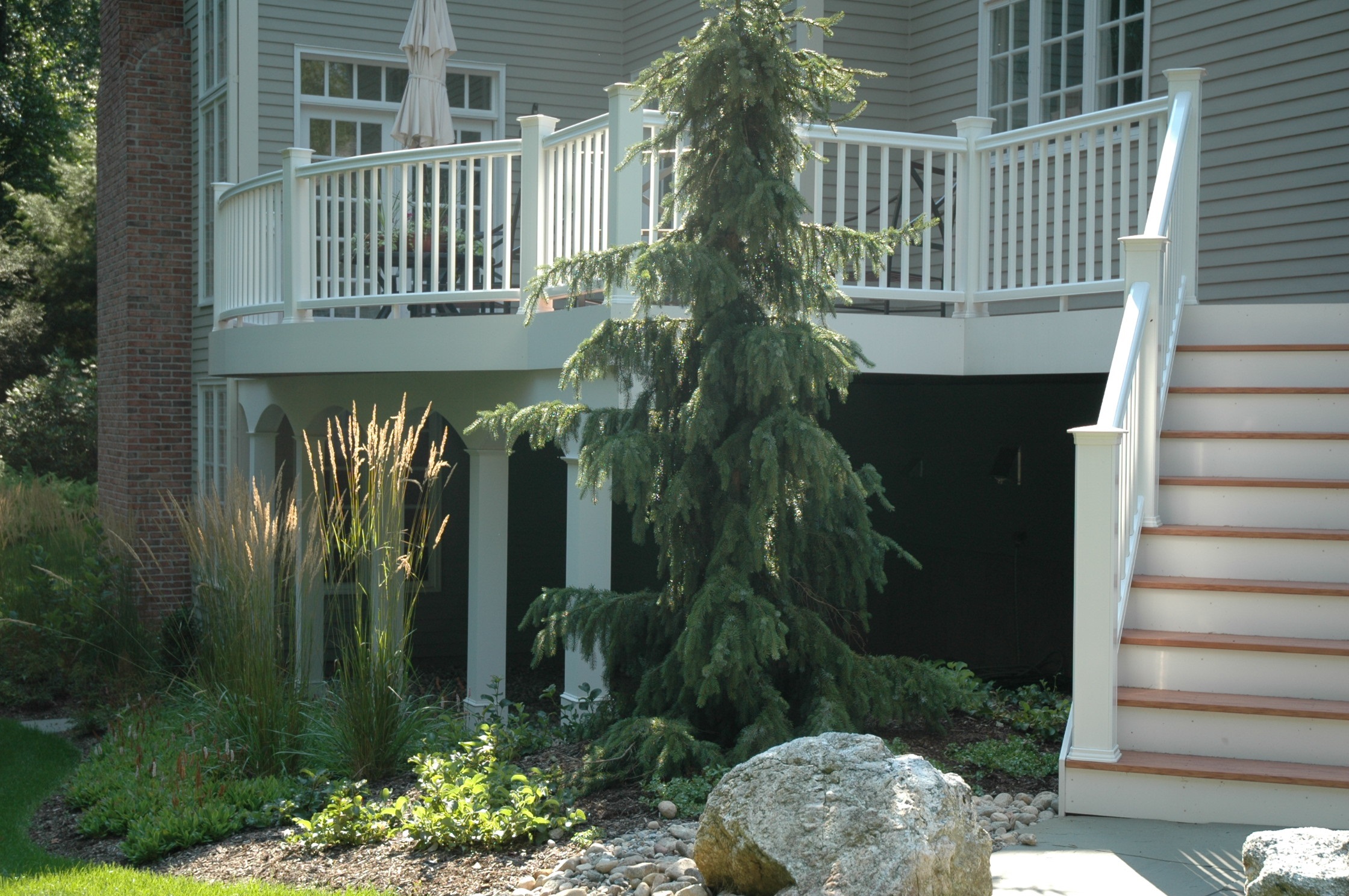 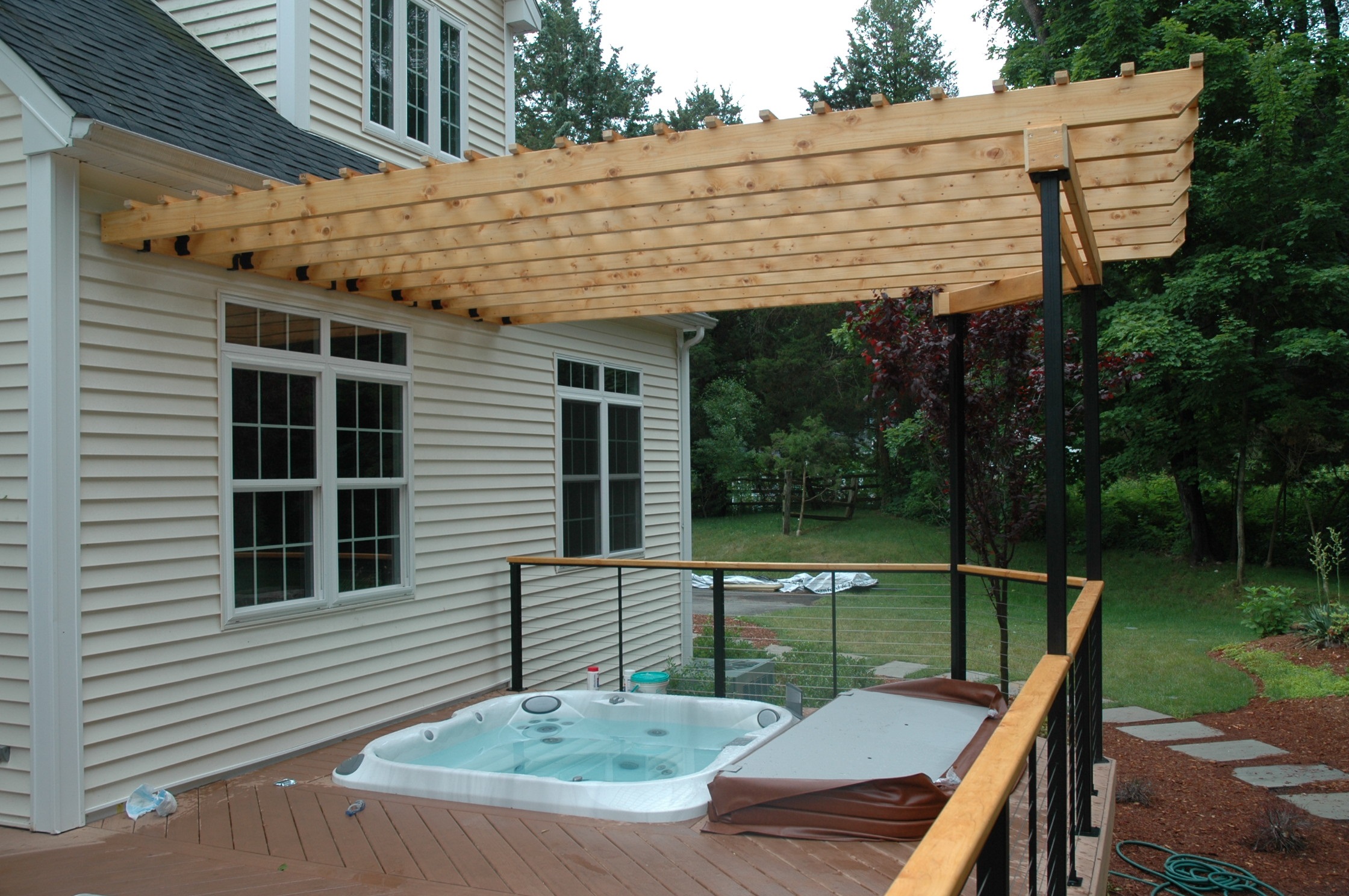 Guilford is a town in New Haven County, Connecticut, United States, that borders Madison, Branford, North Branford and Durham, and is situated on I-95 and the coast. Known as a Long Island Sound shoreline town that is a combination residential and summer community. The coastal charm of Guilford makes it a desirable place to live and focus on outdoor living!

Guilford has a small, historic, charming atmosphere which is highlighted by its rustic character and individuality.